There are several design requirements for calibration systems used by energy management companies. These can include, but are not limited to volumetric methods, gravimetric methods, and master meter comparison. These methods can produce results with a doubt of better than 4-to-1 as weighed against the meter become tested. 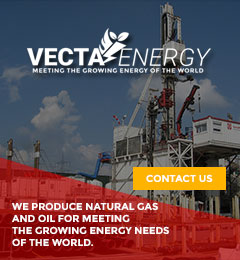 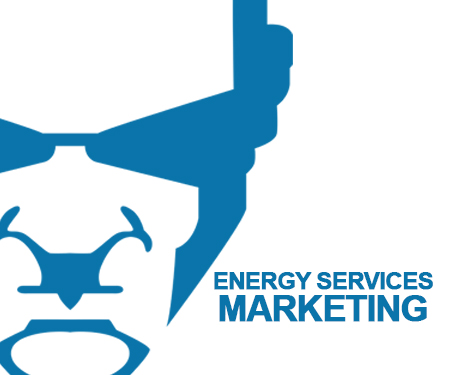